Enter the email address for your account and press send. A confirmation email will be sent to your email.

Our assortment of servers have been expanded to include the newly released game Valheim. The game has been released in Early Access and as such it is still early in its development.

Valheim is described as a brutal exploration and survival game for up to ten simultaneous players online. All set in a viking inspired world.

The servers are available to rent on a monthly basis and up to 10 slots.
As the game is still in Early Access (i.e Alpha/Beta state) it is expected that you might encounter some bugs or performance issues while running it.
You should also expect the game to be updated rather frequently and irregular (sometimes daily) while they are squashing bugs and improving the performance. Thanks to our automatic update system your server will always be up to date and ready for action.

Through our control panel you can also activate, restart or make changes to configurations as well as upload changes to your game server via FTP.

On our FAQ you will find the answers to some questions that you might encounter. We will update it as time goes. 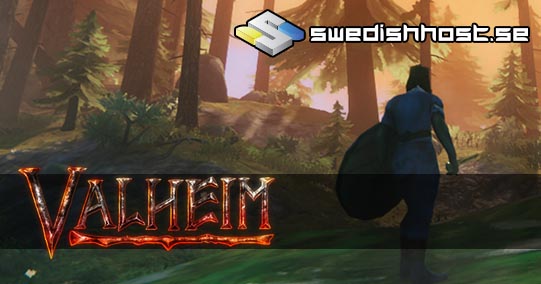